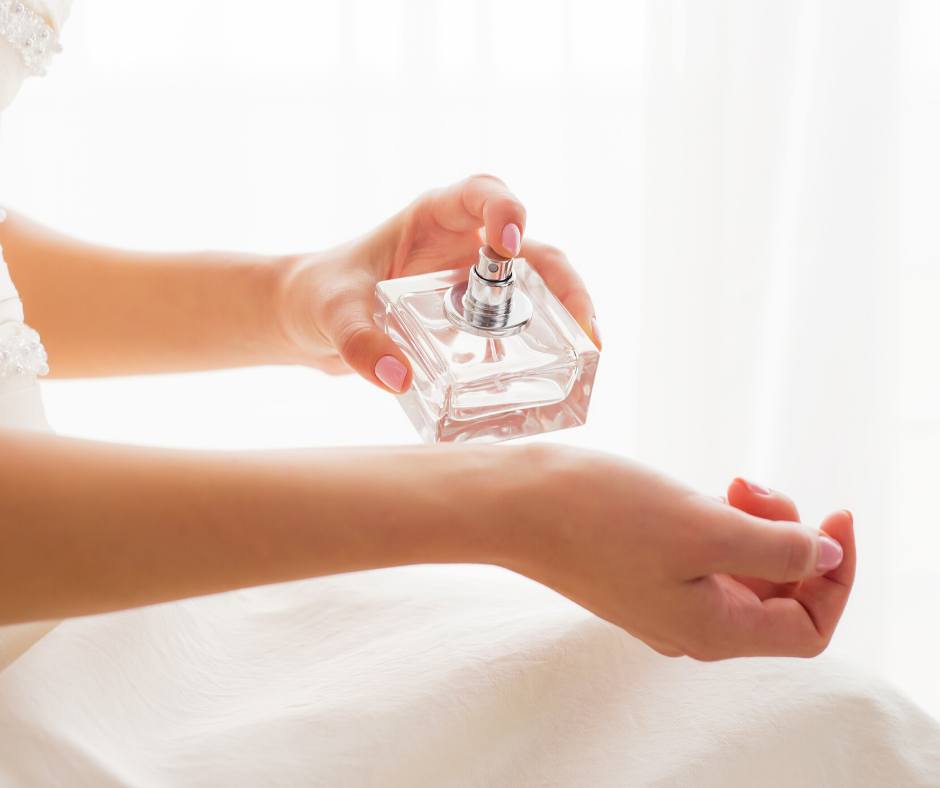 Old habits die hard.  I definitely got reminded of that this morning.  We’ve been self-isolating for quite a few weeks now, yet, every morning after my shower I’ve still put perfume on.

I’m living in gym gear and I haven’t worn makeup for weeks because I’m not going anywhere.  Yet, every morning, on autopilot I spray on perfume.

It was only this morning that I stopped and thought about it.  It’s something I’ve done without thinking every morning for so long that I’m still doing it now, even though I have nowhere to go.

How do habits form:

A habit forms when we do something so often that we no longer have to think about it – it becomes automatic.

When something is new or novel, it take cognitive ability to do.  We have to think about doing it or how to do it.

With repetition, that task (or thought – yes our thoughts are habits too) moves from the cognitive, ‘human’ part of our brain – the pre-frontal cortex – to the more primitive ‘animal’ part of a brain.  Once it moves to this part of the brain, we no longer need to think about doing it, it becomes automatic.

Think about driving to work (when we could).  How often did you arrive there and not remember actually driving – that’s because you’ve done it so often that you could now do it on autopilot.

It’s been estimated that around 50% of what we do (and think) on a daily basis is habit.  We do it without thinking and sometimes without being conscious of it.

And, once formed, habits can be hard to break.  We’ve repeated that behaviour (or thought) so many times that a strong neural pathway has formed.

There are three components to habit formation:

In the case of my perfume:

Now, spraying perfume not necessary at the moment, isn’t something I feel I need to change or break.

There are, however, habits that you have that you may want to break.  Bad habits that go against your goals or are not good for you.  One of those for me was a glass of wine while cooking dinner.

To break a habit, you either need to remove the trigger (unfortunately not possible with cooking dinner!) or replace the reward.   It’s not enough to rely on willpower alone-we have limited amounts of this.

So, breaking my glass of wine habit looks like this for me:

Now, I don’t succeed at this every night, and I’m OK with that.  But, what this has done is bought the thought of having a glass of wine to my conscious so I am aware of it, rather than acting on it automatically.

So, if you have any habits you want to break, now while we are home, with perhaps a bit more time than before, could be the time.

First you need to identify the habit and map out the trigger (cue), behaviour and reward associated with that habit.

Then, look at removing the trigger and if you can’t do that, replace the behaviour and reward.

Now is also a time to be aware of any new bad habits that may be creeping in that you don’t want.  And, on that note, it’s could be time for me to start working on my chocolate habit!!!