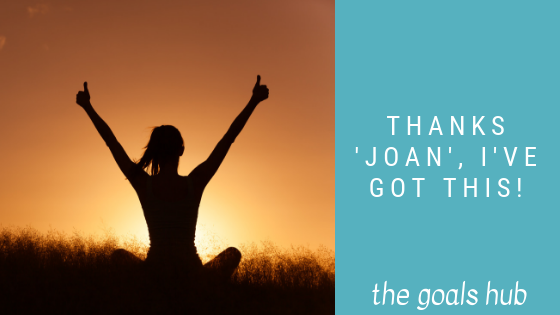 What do Elle McPherson, Claudia Schiffer, Joan Kirner and a lunch time chat in a high school in Wangaratta, have in common?

It’s amazing how little throw away lines can have such a massive impact on your life.

When I was in high school (many, many years ago), I had a couple of close girlfriends that were gorgeous.  One was quite humble about it, while the other looked for constant praise and reinforcement regarding it (she had really transformed after having braces and glasses for years-yes, the classic ugly duckling to swan story).

We were talking one lunch time about which celebrity we were like – it was the start of the 90’s and the era of the ‘supermodel’.

The ‘swan’ was compared to Elle McPherson so, naturally, we started calling her Elle.  My other girlfriend looked like Claudia Schiffer, so we named her Claudia. “How about you Faith, who do you look like?”.

What a tough question.  These two friends had long, blonde hair and I had short dark hair.  Who could I say? I just laughed and said, “I’m Joan Kirner” and tried to brush off how ugly, boring and plain I really felt (for those of you who don’t know, Joan Kirner was the middle-aged Premier of Victoria at the time).  And because I said Joan, that’s what I got called.  It wasn’t mean or malicious, it was in fun, but it stuck and the three of us became Elle, Claudia and Joan. 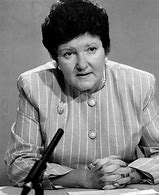 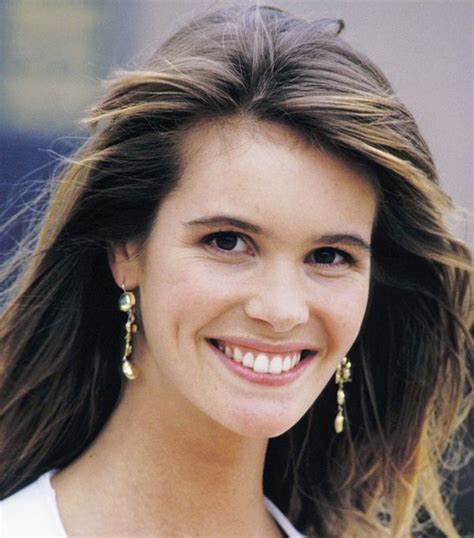 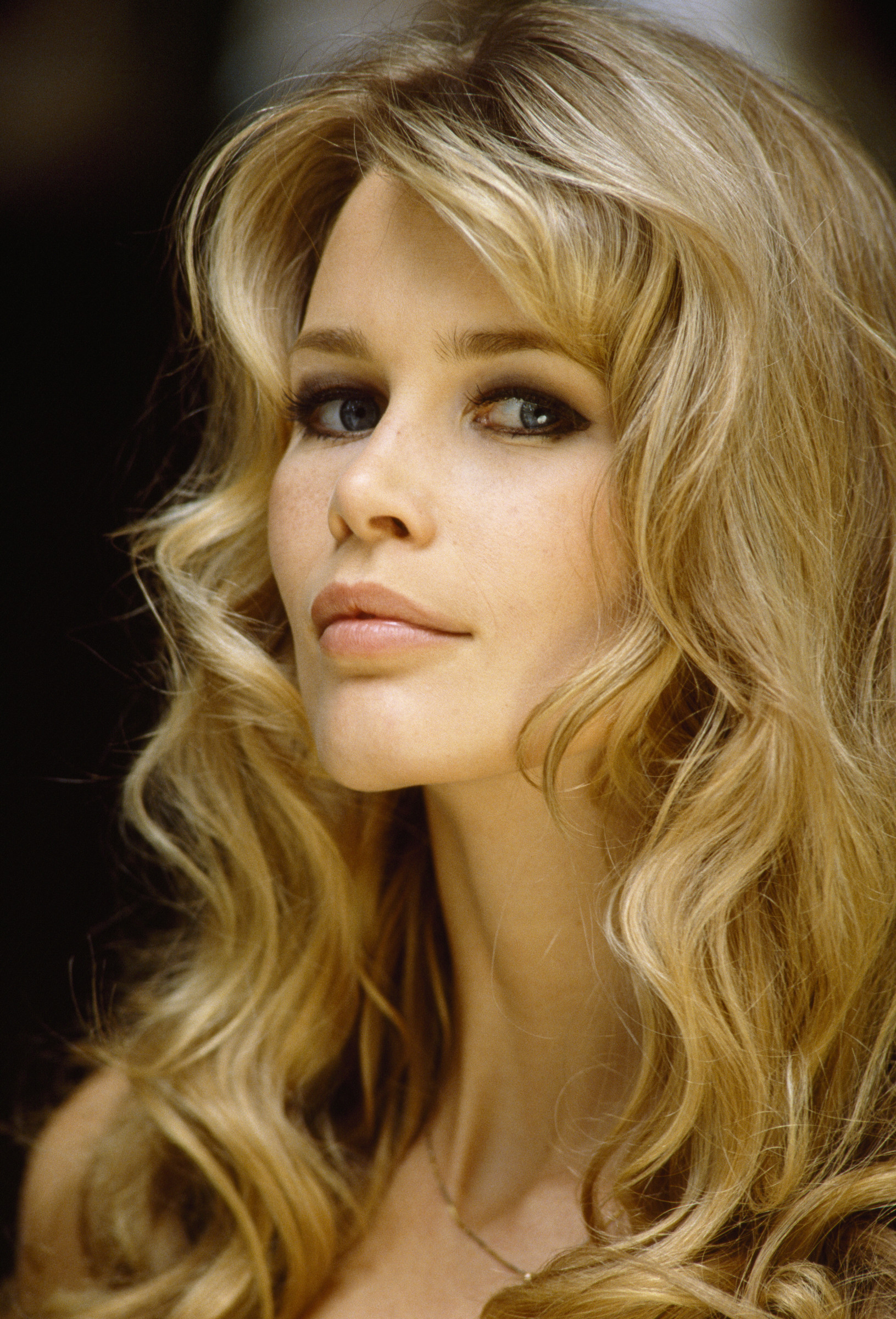 Now, I could say I chose Joan because I was proving a point that we shouldn’t be so focused about looks, but, in all honesty, I never thought that deep.  It was the early 90’s and the time of the supermodels after all!!.

I said Joan because I didn’t feel special and it didn’t feel right comparing myself to someone that was that ‘special’.

It was such a throw away comment, but it obviously impacted me, a lot.  Clearly, deep down, I didn’t feel enough.  I felt average, boring and plain and now I had a visual picture to apply to those thoughts-that of Joan Kirner.

You see, I was born average, I had no clear talent and I certainly wasn’t special.

I was no good at sport – I was pretty much the only one on my whole netball team that didn’t make it into the Wangaratta district team (and I got the encouragement award for our team almost every year!)

I couldn’t sing or act – I tried out for the production Annie, with two friends who got major parts, (one was even Annie).  The part I got – an usher, showing people to their seats!

I was (still am) quiet and introverted. I got lost in a room of big personalities and felt shy at parties.

To sum up, average, boring and plain.

My mum used to say to me, ‘Don’t worry Faith, everyone has one special talent and you will find yours. Wait, your very kind, maybe that’s your talent’. Really Mum, is that all you’ve got!!!.

I carried these thoughts with me for years and years.  Into my career choice (accountant!), relationships (idiots!), life (living on the surface, reacting to what came up rather than choosing the life I want) and career (stressed and doubting myself all the time).

Then, a mentor gave me a book, Awaken the Giant Within, by Tony Robbins.

It forced me to think about what I want rather than just reacting to what was in front of me.

I set goals for the first time, and nearly fell off my seat when I hit them – imagine that!

Most of all it made me question all those thoughts I had about myself.

What if I wasn’t just average?

What if being a really hard worker was a good thing?

What if the fact I was crap at netball and couldn’t act and couldn’t sing and couldn’t do those things my friends could didn’t mean I was average?  What if it actually meant I’m willing to put myself out there, regardless of the result?

What if being quiet and introverted doesn’t mean I’m boring?

What if being kind is a good thing?

What if I help others so they can do the same?

So, bit by bit, I mapped out a picture of the life I wanted.  I set more goals aligned with that picture and made changes to how I was living my life .  And, as a result, my life started to match what I pictured.

I am far from perfect and, definitely, still a work in progress.  ‘Joan’ still pops into my head every now and then.  Sometimes she stays a little longer than I would like.  But now I recognise those thoughts for what they are.

They are my fears, trying to hold me back and keep me safe.  They usually come when I’m about to push myself again and step outside my comfort zone and rather than listen to them, I thank them.  After all, they are just trying to keep me safe and comfortable but I’m alright, thanks.  I’ve got this.

And so do you.

So, take some time to think of what you want for yourself and your life. Don’t sell yourself short or settle.  Don’t let ‘Joan’ hold you back.  Instead, know what it is you want, thank ‘Joan’ when she shows up to keep you safe and get out there and go for it anyway.

After all, ‘We have two lives, and the second begins when we realise we only have one’ – Confucius